The system uses the routing function of multidimensional TCSPC to record several optical waveforms detected by separate detectors in a single TCSPC module.

A 'Router' combines the photon pulses of all detectors into a common photon pulse line. Simultaneously, it generates a 'Channel' signal that indicates in which of the detectors a particular photon was detected. Both signals are sent into the TCSPC module. For every photon, the TCSPC modules determines the time in the laser pulse sequence and the number of the detetcor channel in which it was detected. The TCSPC process builds up a photon distribution over the times of the photons and the numbers of the detector channels in which the photons were detected. The distribution resembles separate waveforms (e.g. fluorescence decay curves) for the individual detectors. 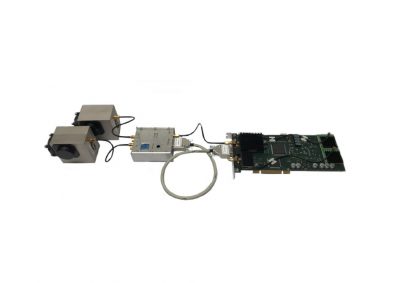 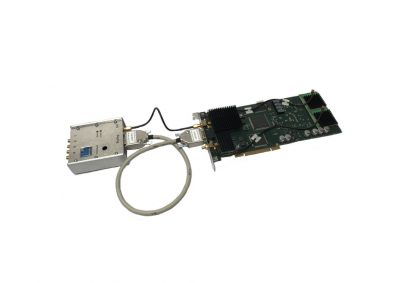 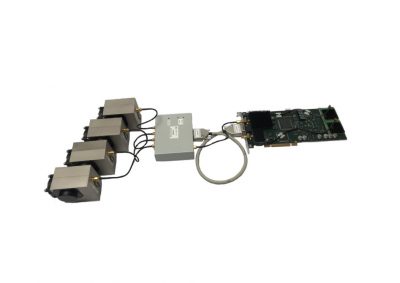 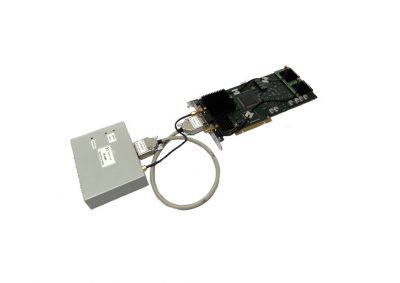