The new ID Quantique ID230 InGaAs SPAD delivers an instrument response width of 80 ps FWHM with the bh SPC-150N TCSPC module. This is the fastest TCSPC response reported for InGaAs SPADs so far. Compared to its predecessor the new InGaAs SPAD also has a much lower dark count rate. The detector we tested had less than 300 dark counts when operated with a dead time of 40 μs. Optical signals as weak as 800 photons per second count rate could thus be detected at high signal-to-background ratio. Results are presented in this application note. 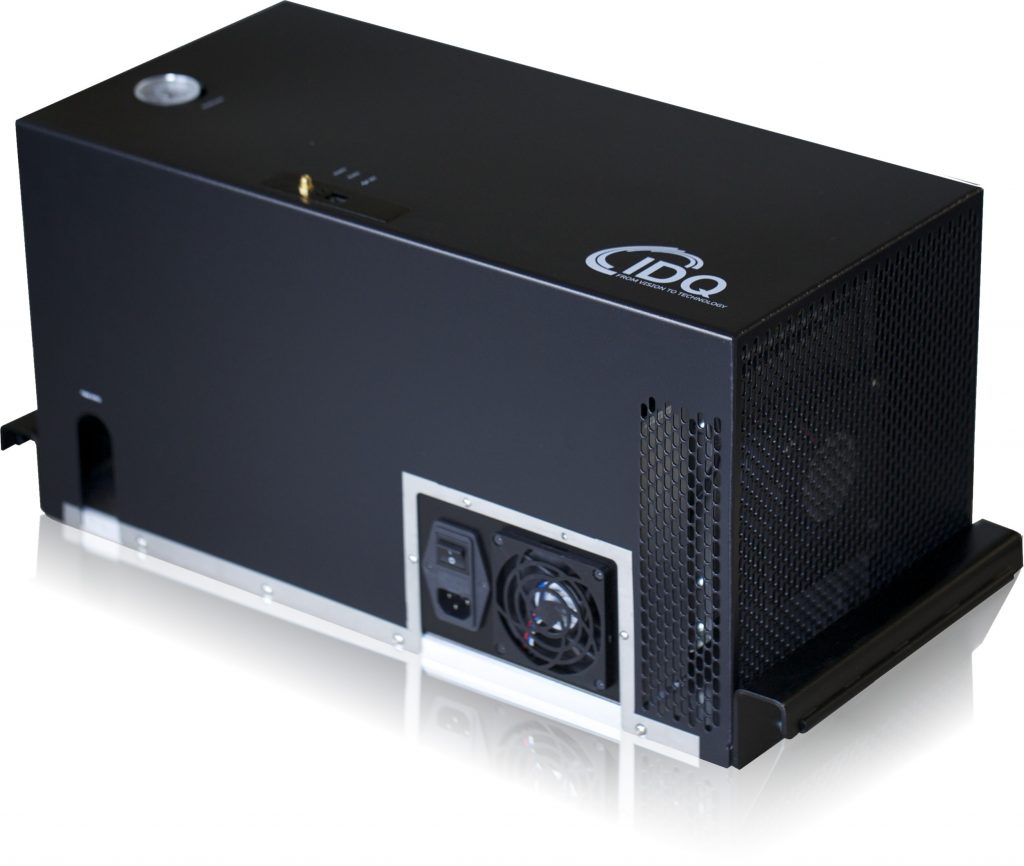